Panel: How the Chinese media is doing

By: Jennifer
With: 0 Comments 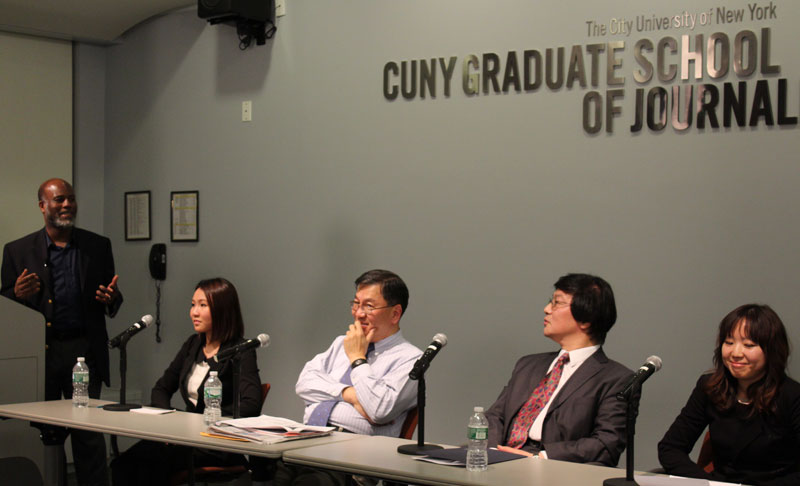 Representatives from Sing Tao Daily, World Journal, The China Press and Mingpao weigh in on the healthy competition fueling the growth of the Chinese media in the city.

Well, they never went away. The Chinese press in the city has picked up the slack and is waging a good, old-fashioned newspaper battle with several publications, including five large dailies, vying for the heart and soul of one of the city’s largest growing immigrant groups.

What are the realities pushing the Chinese media forward and what can journalists and media managers from the mainstream learn about the success of Chinese media outlets in the digital landscape?