CCEM to ‘Broaden Its Reach and Focus on the National Horizon’ 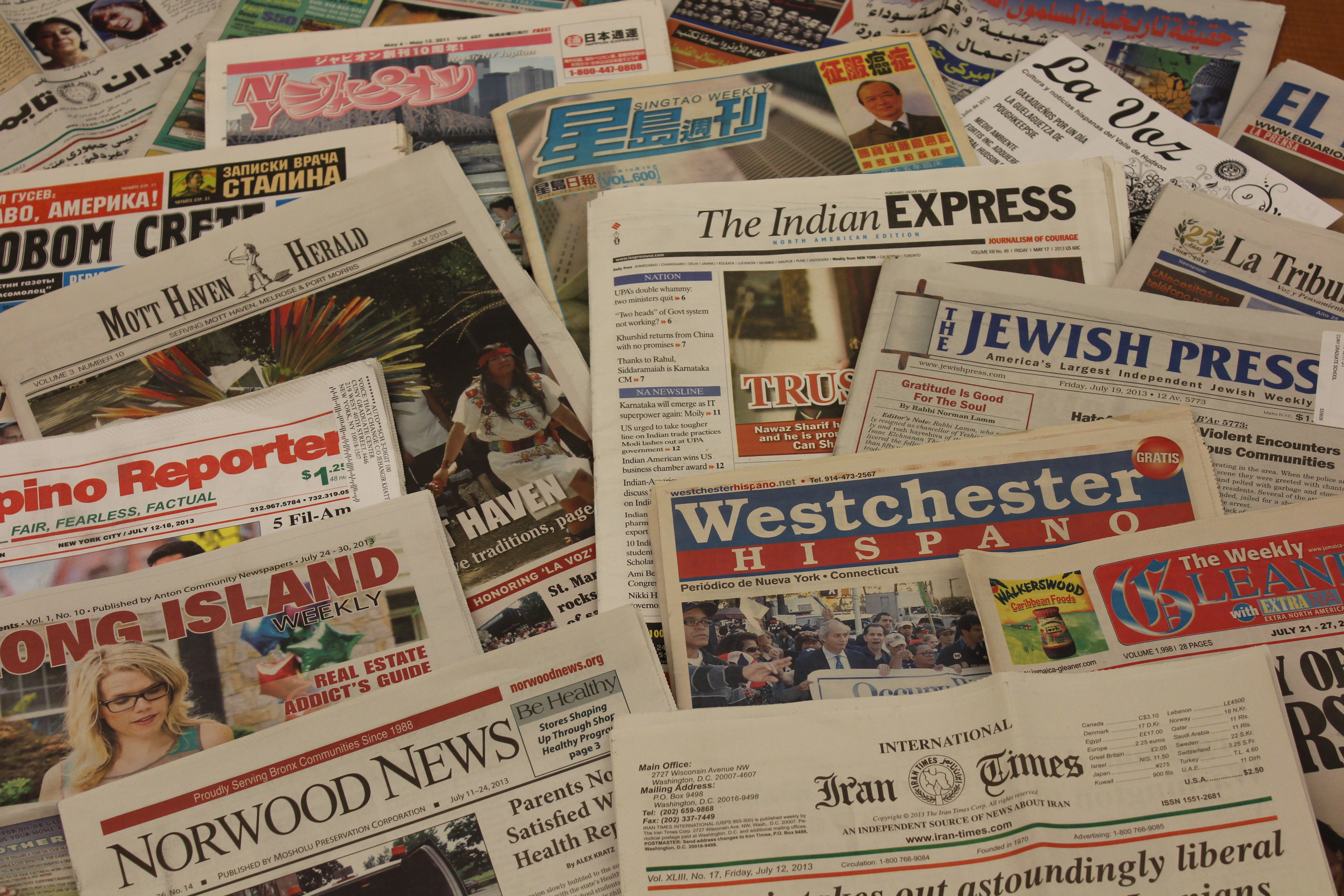 Sarah Bartlett, dean of the Craig Newmark Graduate School of Journalism at CUNY, said at the 16th annual Ippies Awards event held by the Center for Community and Ethnic Media (CCEM) on June 21 that “given this difficult moment in our nation’s history, we believe it is time to share what we have learned and accomplished at CCEM with other regions of the country.” She told attendees from the community and ethnic press that the Center, one of three centers housed at the J-school, will look to “broaden its reach and focus on the national horizon.”

At the end of November 2017, New America Media, which had done work similar to CCEM’s, but from California and with a national reach, was forced to close its doors. “At a time like this, when immigrant communities are so threatened and the political climate has become so toxic, it feels more essential than ever for that work to continue,” Bartlett said. She stressed that the aim was not to replicate everything that NAM had done, and that details about the new direction for the Center would be revealed in coming months.

Bartlett announced that Daniela Gerson, an assistant professor of journalism at California State University, Northridge, also known as CSUN, has been named the new West Coast executive director for CCEM. Gerson speaks five languages and has extensive experience reporting on immigrant communities, having helped create a trilingual local news outlet, the Alhambra Source. In January of last year, when the first travel ban went into effect, she co-launched a newsletter called “Migratory Notes.”

A new executive director will also be hired in New York. Bartlett thanked the current co-directors, Jehangir Khattak and Karen Pennar, and associate editor Jennifer Cheng, for their “hard work and dedication to CCEM’s mission.” She added that the role they have played “in strengthening and showcasing your journalism, running training sessions and serving as a bridge with the rest of the city will continue.” She also assured the audience that “we are committed to continuing our work with you.” In addition to sponsoring the annual Ippies Awards event, CCEM runs numerous trainings for community and ethnic press, hosts Newsmakers briefings for representatives of these media outlets to meet city officials, publishes Voices of NY, and conducts research.

This year CCEM offered awards in nine categories. For her story “The Blessing Scam: A Con Returns to Haunt Chinese Community” (English translation), in Sing Tao Daily, Ke “April” Xu won the prize for Best Investigative/In-Depth Story, while Abigail Savitch-Lew won the top prize for Best Story about a Community for her City Limits story “13 Years after Blocking New Development, Staten Island Hopes to Welcome Just Enough of It.”

The top prize for a Social Issues story was won by Katherine Hernandez for her Feet in 2 Worlds story  “The Economic Toll of Increased Immigration Enforcement – NYC Street Vendors Suffer Losses.” Norwood News, which covers news and issues of concern to communities in the South Bronx, won for Best Small Circulation Publication. The full list of winners can be seen here. For full coverage of the Ippies read the story in Voices of NY, and to view a video of the event, click here.